Fuso Malic Acid Made my Food Tasty and Pleasant
I enjoy my favorite foods and drinks.. the replacement of citric upto 50% Malic have made the taste more perfect and pleasant.….

I enjoy my beverages, fruit drinks, energy drinks, hard and soft candies, Dairy products, Bakery, etc…. Anything I like to eat … without the off bitter note and guilt of calories…

Malic acid provided me opportunity for the food, same taste of sugar but without calories. I can take lots of drinks, Ice-cream, dairy products, without even fear …

I can eat the food of my choice.. all with Mellow taste by replacement of upto 50% Citric Acid with Malic…..Malic acid has been proven to be safe and best acidulant - mask off bitter note found in artificially sweeten product through Citric…

Read More
Why Malic Acid is Good for You?
Malic acid is the product of FUSO Japan..The largest Malic Acid manufacturer of the World!

Malic acid mask off bitter note of citric with artificial sweetener, have lingering and unusual taste-blending and flavour-fixative qualities.

Give your Product More pleasant Mellow taste With Malic Acid in your Beverages and other food Formulations….

Malic acid is largely used for making the products more pleasant in taste and flavor. Fuso Malic acid masks the off bitter taste which is generated by citric acid in artificially sweeten products. It is safe to be consumed by everyone and helps people maintain a long lasting flavor of the product.

Malic acid, is also named 2-hydroxy butane diacid, it has an Asymmetric carbon atoms in the molecule, so it has two stereo isomer. There are 3 forms in the nature: D-Malic Acid, L-Malic Acid, and Mixture of DL-Malic Acid

L-Malic Acid: It is a naturally occurring isomer found in, apple and grape’s pulp & made of fumaric acid by fermentation.

The equal amount of dextro isomer and leavo isomer mixed to get raceme (DL-Malic Acid), recognized as a safe food additive, sour agent...

FUSO -Japan is the largest Malic Acid Manufacturer of word.. 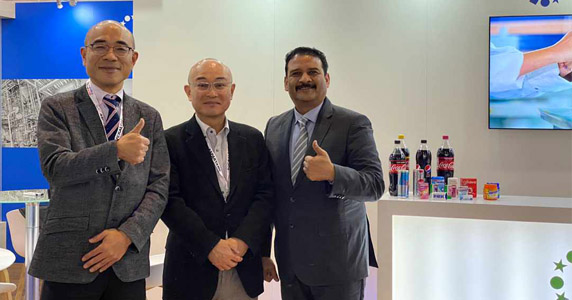 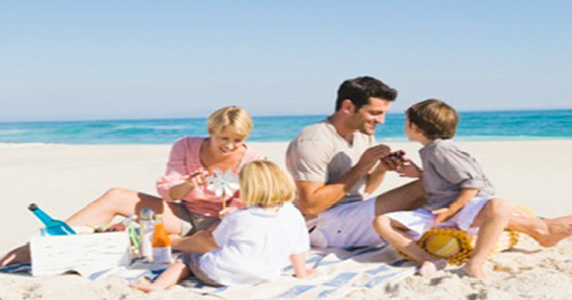 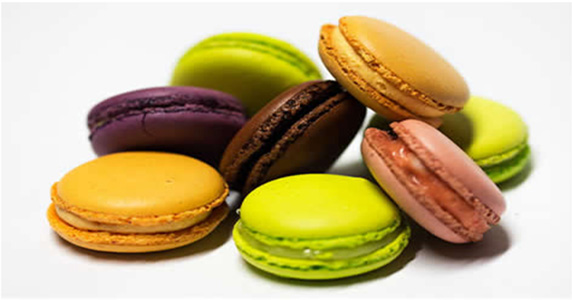 In the recent years the trend towards, health, figure & fitness has increased..

JJD Enterprise is a group of professionals who have served the Indian industry for more than 20 Years in product development & Marketing in the field of FMCG...